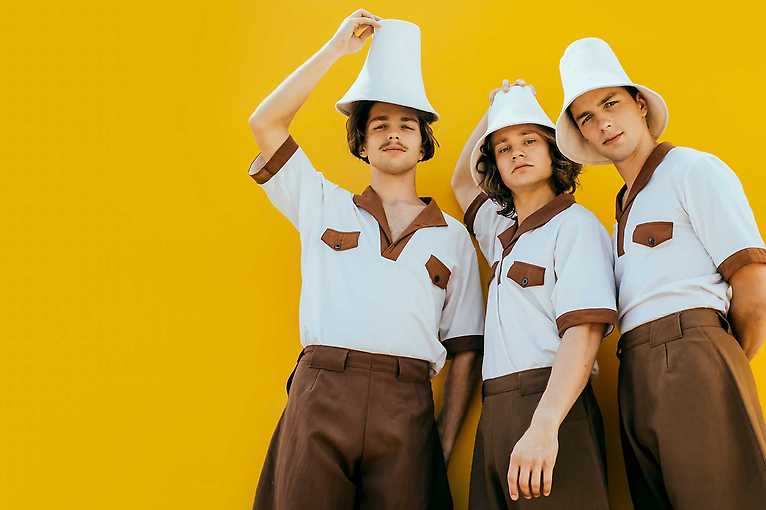 The Latvian hope of indie rock scene started in 2011 and in two years it released 2 albums – EP Never Have Enough and debut LP No Clouds Allowed. Their debut from 2014 received the award for the best debut album in the country. The last in their record output is the material from Propeller from April 2016, which was strongly promoted at many concerts throughout Europe. Carnival Youth music is a combination of exciting melodies, energetic rock and fresh indie sounds. Their latest album is reminiscent of Wolf Parade, Temples and Arctic Monkeys. Latvians already have a considerable number of significant festivals, such as: The Great Escape, Sziget, Positivus, Open’er, Reeperbahn and Eurosonic. The latter team in 2016 was awarded the European Border Breakers award.

Carnival Youth  Only The Moon Can See The Sun