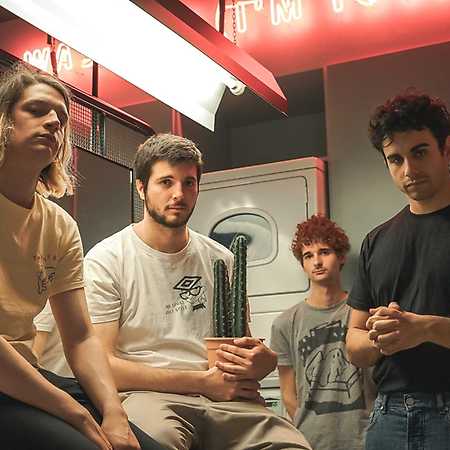 Caroline Durante is a Spanish band from Madrid.
In 2017 they released their first single La noche de los muertos vivientes.
They continued to gain popularity through further releases as well as the collaboration with Amaia Romero, winner of the casting show Operación Triunfo.
In 2019 they released the album Carolina Durante.
Since then the band has filled big concert halls, headlined festivals and could be seen on the front page of magazines and newspapers.