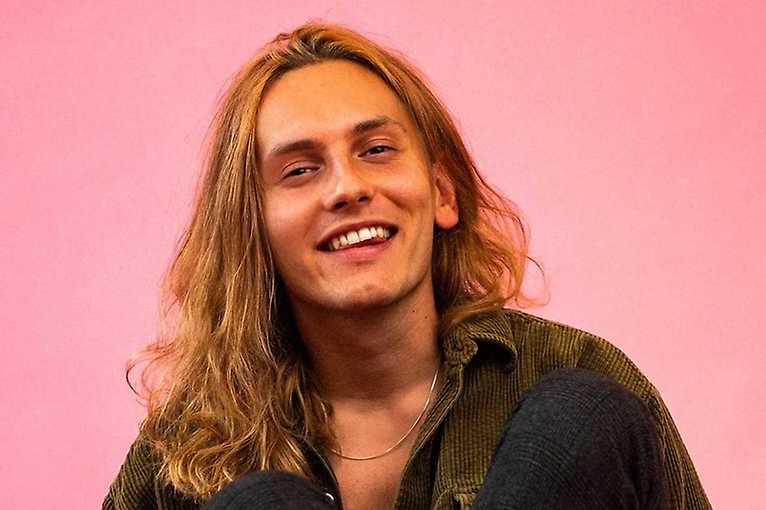 Casey Lowry again in Poland. After very well received concerts as a support for New Hope Club (among others in Warsaw’s Proxima), the artist returns to the capital as a headliner to perform in Chmury in early April.

At a time when guitar music is famous for its gloomy aura and mystery, Casey Lowry defies stereotypes by composing catchy songs filled with joy and love. At the age of just 14 (now 22) Casey composed his first song, which after its premiere reached second place in Spotify UK Viral 50, was played over 500,000 times and landed on BBC Radio 1’s playlist. Casey quickly became the great hope of the British indie scene and his concerts were a volcano of optimistic energy.