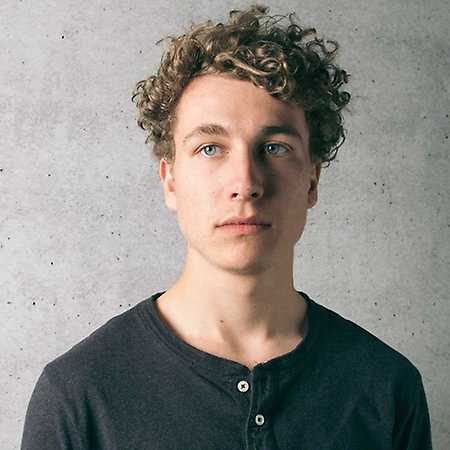 Casimir von Oettingen is a curly headed creative who originates from Halle/Saale and moved to Berlin in 2013. Had he not always done music, or even founded a small label called Make Scents Audio and participated in two clubs, maybe his profession would be a different one.

Many years ago he fully devoted himself to music and has been on the road in the electronic night scene for quite a while now. Casimir’s sets vary between crisp, melodic deep house tracks and driving as well as slightly slower pitched techno numbers. A club in Halle Saale, Station Endlos, and a club in Berlin, Jonny Knüppel, can call Casimir von Oettingen one of their residents.

He has b2b projects with artists such as Janein, von Statten, Multimo, René Pieux, albi bæk and Mike Boost (Residents of the Station Endlos) as well as Electronic Elephant. Together they play under the name Ӕmsel & Krepel and are permanent members of the Bordel Des Arts family in Berlin.

Between the weekends, Casi spends a lot of time in his recording studio since he began releasing his own tracks in 2010 on various labels.  Since 2014, along with the Endlos crew, he has spent his summers mostly at festivals such as the Feel Festival, Artlake and 3000°.