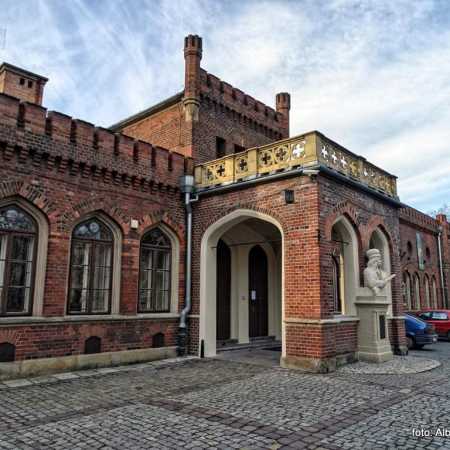 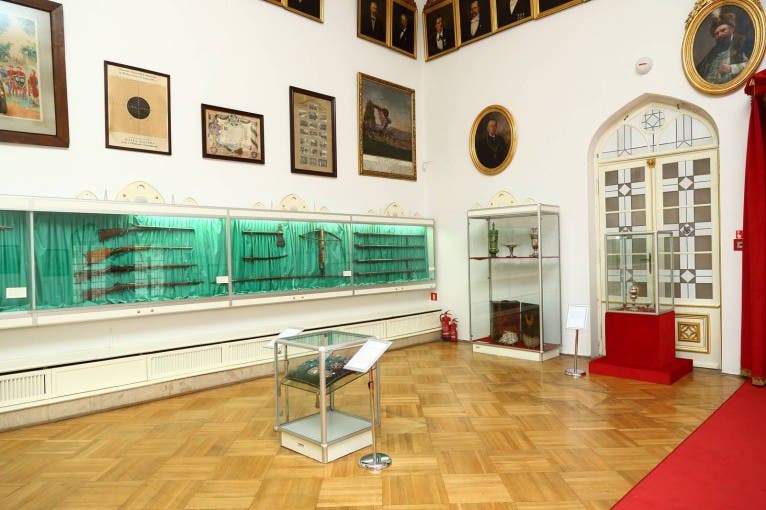 The Celestat (meaning shooting range, from the German Zielstätte), located in the Shooting Garden, is the historic seat of Krakow's Fowler Brotherhood—one of several so-named organisations that date back to the Middle Ages, when they were formed to teach burghers how to use weapons in case of the need to defend the city walls. Now, it is home a branch of the Krakow Museum, the only exhibition and research facility in Europe devoted to the history and customs of fowler brotherhoods. The branch is particularly interested in the history and history of the Krakow Fowler Brotherhood, looks after its collection of memorabilia and collects and develops new acquisitions. The branch cooperates with the Krakow Fowler Brotherhood Rifle Society in organising traditional events, including the most important one—the enthronement of the Fowler King. As part of its educational activities, lessons, workshops and competitions for children and young people are held, e.g. for the title of the Little Fowler King.

The core of the collected and presented exhibits is the Collection of the Krakow Fowler Brotherhood. It consists of portraits of the Krakow kings of the Shortbow Guild (since 1834), insignia of the authorities of the Fowler Brotherhood and the king and marshals (sceptre, staffs, chains), with the most valuable of them being a silver cock. In addition, there is a collection of medals, shooting trophies, shields, paintings (tondas) documenting important events in the history of the Brotherhood, as well as numerous photographs, documents and books. The collection is continually being augmented by new acquisitions, gifts and donations, often by the brothers themselves, e.g. the outfit, medals, decorations and so on. These include items from bygone eras as well as exhibits illustrating the most recent history of the Brotherhood (e.g. the model of the statue of John Paul II founded and erected by the Brothers in the Shooting Garden in 2000). The Celestat can be visited as part of the museum's Defence Route tour, which also includes visits to the Celestat and the Barbican.