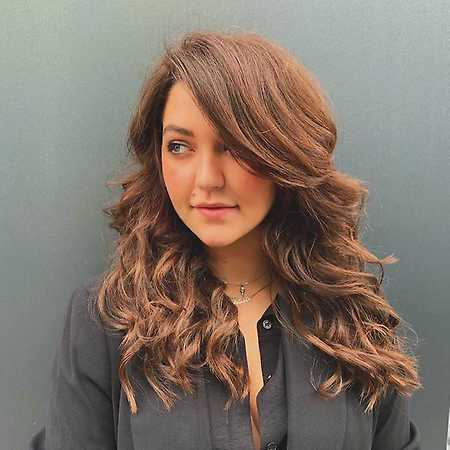 Celeste Rizvana Buckingham is a Slovak singer and songwriter of Swiss-American origins. The former finalist of Česko Slovenská SuperStar (2011), Buckingham gained early recognition on the second season of the Czech and Slovak reality television series SuperStar, co-produced for audiences of the two nations. Even though eliminated from the talent contest, having placed tenth, she promptly established herself as a self-supporting artist. Her first singles, Blue Guitar and Nobody Knows, each found a top-ten response on the component airplay chart in her home country, and so did her first collaboration with Majk Spirit on Ja a ty, recorded for the rapper's studio album Nový človek. Nevertheless, her mainstream record followed the eventual release of her full-length debut entitled Don't Look Back (2012).