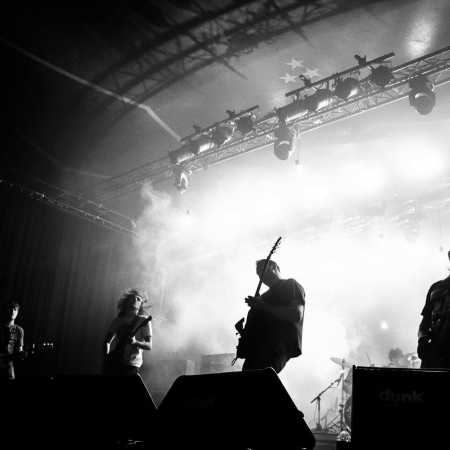 Celestial Wolves are a five-member band from Belgium, playing something at the intersection of post rock and post metal purely instrumentally. They have played together in 2011, when they put together after their previous bands and not only their energetic concerts they build increasingly better reputation both in Belgium and in Europe. Be issued on the dunk! records such as the Terraformer or of splitka with Zero Absolu known Lost in Kiev. – Translated by Automatic service