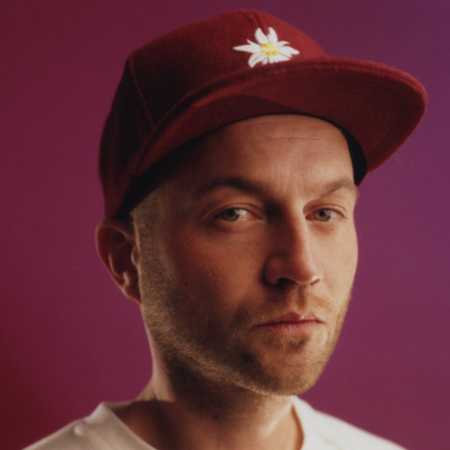 After finishing an apprenticeship to become a chef, he teamed up with DJ Stickle and MC J and formed the hip-hop group Verbale Systematik. When MC J left the group in 2002, they changed their name to Beatlefield and became a production duo.

In 2005 the two of them approached Bushido and handed him a demo tape of theirs, which consisted of numerous beats and one song. At about the same time Austrian police had taken Bushido in because of battery allegations, and during the trial, the rapper was not allowed to leave Austria. This resulted in Bushido temporarily living at Chakuza's place and further in the signing of Chakuza and DJ Stickle to Bushido's label ersguterjunge.

In November 2012 it was announced that Chakuza had been signed to Four Music. His fourth solo album Magnolia was released in March 2013 and featured a more non-electronic, songwriter attitude than the previous ones.