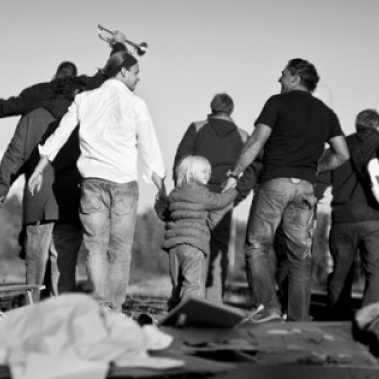 Chamber Worcester is a funk-pop band octet from Prague. In the beginning of 2006, the band won the Rock Café © Contest 2005 and subsequently recorded a demo in the 3bees studio. Performing in its current lineup, the band launched its EP Za Půl Sta at Malostranská beseda in 2010. The record also includes single Rising Sun. The band took the win in the multigenre project Český tučňák 2011 and joined other artists in the Humění project in the SaSaZu club in the end of the year. The ensemble has played in concerts in the Czech Republic, Slovakia and Debrecen, Hungary.