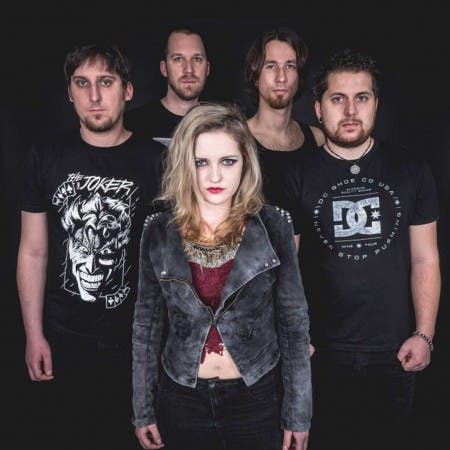 Chilli Eyes is a rock band from Prague singing in English. It was formed in November 2012 and a year and half after the band's members stabilised and recorded an EP Bondage. The rock-loving singer teamed up with guitarist loving metal so you can hear metal guitar riffs as well as the riffs bordering with country music of contemporary American pop-rock scene.