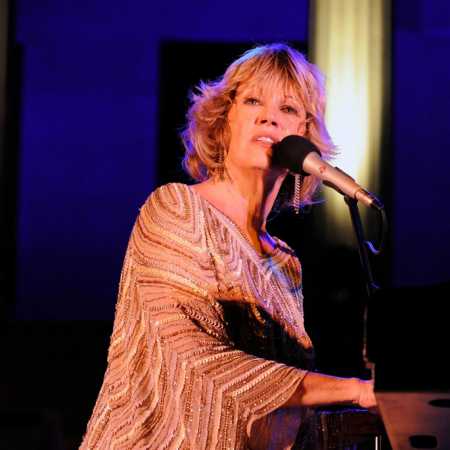 Chris Bennett started her career as a revue singer at Las Vegas, but soon her talent as a solo artist was discovered and she found herself touring worldwide with her own concert program.

But also as a composer, songwriter and producer Chris Bennett gained an excellent reputation and worked in this function together with acts such as Donna Summer, Tina Turner, The Manhattan Transfer or the Three Degrees. Numerous productions in which Chris Bennett took part won a Grammies or were nominated for them.

She was in the headlines internationally when her co-produced song, the theme for the Midnightexpress, which she also sang, was nominated for a Grammy.

Together with the repeated Grammy winner Giorgio Moroder Chris Bennett worked in Germany as the lead singer of the group Munich Machine.

After her worldwide success in the disco and pop industry since the 1990s, Chris Bennett started turning back to her initial passion, jazz music. On her numerous CD releases she keeps working with the creme de la creme of American jazz musicians.