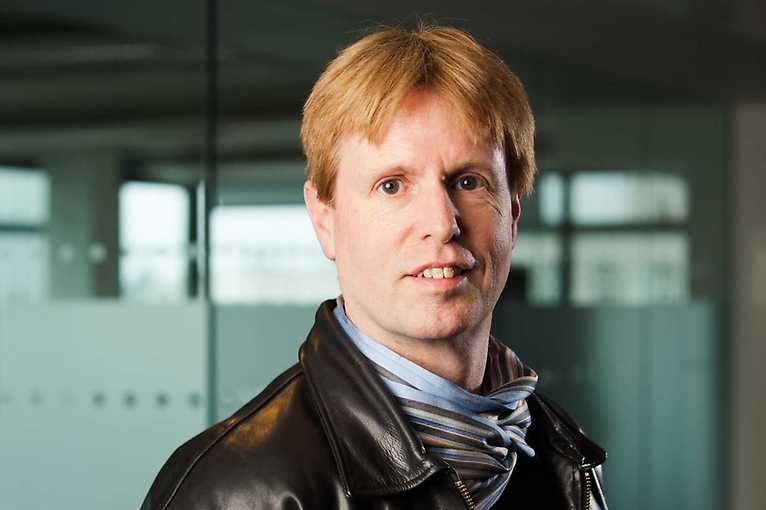 In Ponrepo cinema, film historian Chris Berry will introduce two films from Taiwan’s Lost Commercial Cinema project: namely Hitchcockian drama The Husband’s Secret (1960) and a motion picture representing then emerging filmmakers, Foolish Bride, Naïve Bridegroom (1967). The purpose of this unique project is to rediscover a wave of popular films from the 1960’s and 1970’s, many of which have not been preserved. The festival audience have a unique opportunity to watch a previously unavailable sample of Taiwan films, very popular with the domestic crowd.