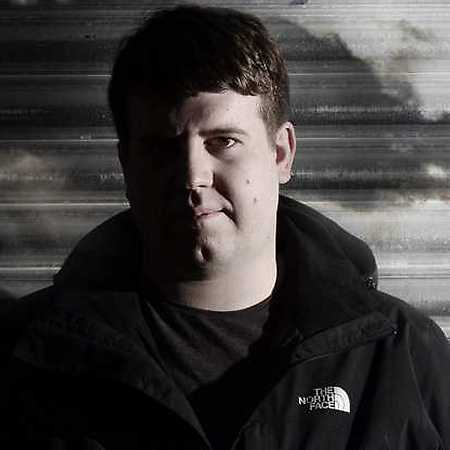 Londoner Chris Stanford is a well-respected DJ first and foremost with over a decade of experience in clubs. In recent years, he has been running his Jaded residency at London's Corsica Studios every Sunday, proving his capability to play hours-long DJ sets and making himself a name for his consistently forward-thinking sets. He is always looking for new music instead of following trends, always believing in underground music and that techno should develop forward instead of becoming a hit parade.

His craft sees him travel to various European cities such as Berlin, Paris, Brussels, and many others. Stanford also runs several renowned labels, including Prodigal Son and Quant, and has been organizing parties in the British capital for many years.