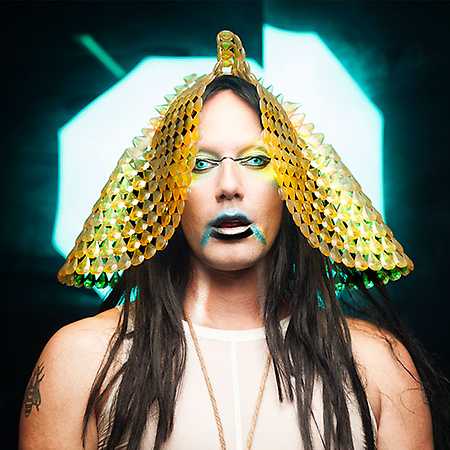 Christeene’s music videos are made by filmmaker PJ Raval. The final budget for each music video is around $200. For Christeene’s first music video, Fix My Dick, Raval borrowed a camera and they spent "about $20 on baby props from a thrift store." They finished the video in one day. The music video for African Mayonnaise was nominated for a SXSW Competition Award in 2012. Christeene describes himself as a genderqueer “drag terrorist,” and is influenced by Jayne County and Bruce LaBruce’s use of non-heteronormative gender roles and sexuality.