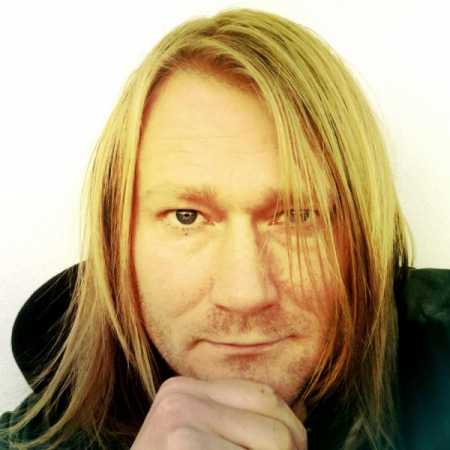 Christian Haase is a German singer/songwriter and rock musician. He has been involved with music and theater since his childhood, he early on took guitar and acting lessons, and wrote his own songs at the age of eleven.

He played his first concerts from 1995 with his school band The Coloured Carrots, which published the EP Räudig together with the label Bromologic in 1996. While the guitarist and creative head of the band, Jan Masanetz, put on English-language songs, Haase decided to engage in his own compositions with German lyrics according to his role models Rio Reiser and Selig. The band disbanded in 1998.

Under the haase & band brand, the EP HoffnungsLos and the bootleg CD Zahltag came into circulation in 1999. Through solo concerts, as well as appearances with band, Haase slowly earned his audience. In 2002, the first official studio production was released with the EP feen & wölfe. This was followed by concert tours through Hungary and Russia, as well as small and larger gigs in Germany. In December 2004, haase & band released their first album, Bleiben, which gave Haase’s success a huge boost. In 2006, the next longplayer followed, zwölfeinhalb. In 2009, the solo album nimmersatt, on which Haase recorded all the instruments himself, was nominated for the Vierteljahrespreis der Deutschen Schallplattenkritik.

Haase founded his own label in 2015 with an affiliated music publisher hTMV (Haase.Tonträger.Musik.Verlag) and released his most successful album to date, Album Nr. 6. In March 2016, his seventh studio album Träum doch mal von Blumen was published. After 9 years and four albums, the paths of Christian Haase and his guitarist and previous producer René Shostak split in April 2018. For the production of Die Korrektur, his latest album, which appeared in May 2018, Haase was partly joined by other musicians in the studio and recorded the eleven songs in just two days.