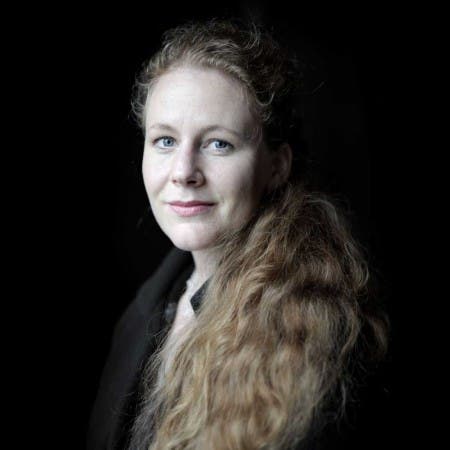 Dutch mezzo-soprano Christianne Stotijn studied violin and voice at the conservatoire in Amsterdam, then continued her vocal studies with such world-renowned artists as Udo Reinemann and Janet Baker. A profound influence on her career has been her work with conductor Bernard Haitink, under whose direction she has sung with ensembles including the Royal Concertgebouw Orchestra, the Chicago Symphony, and the London Symphony. She has performed in world premières of various contemporary works as well as in opera, and regularly appears with chamber musicians such as violist Antoine Tamestet, her brother the contrabassist Rick Stotijn, and the Oxalys Ensemble. Her acclaimed discography includes for example a recording of Tchaikovsky songs for Onyx and most recently her debut recording for Warner Classics, If the Owl Calls Again. Over the years she has won numerous awards, including the prestigious Echo Rising Stars Award for 2005/2006, the Borletti-Buitoni Trust Award in 2005, and the Nederlands Muziekprijs in 2008. In 2007 she was selected as a BBC New Generation Artist.