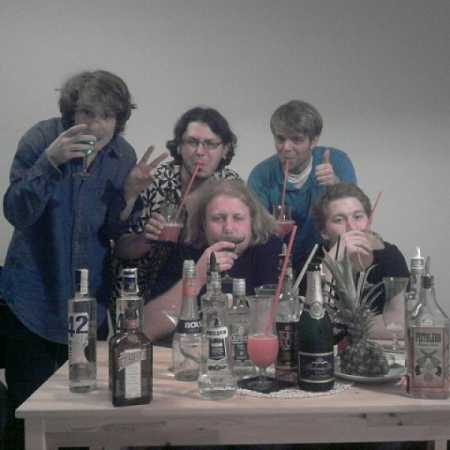 Christmas Brass Band Brass Quintet, which was created in 2006 under the name of the eponymous Europera Brass Europera Jugendorchester project. Quintet fills concert halls and many stages not only in Bohemia but also in many places in Europe. Christmas Brass Band consists of eight members and is often invited to their concerts and singer Sarah Vondrášková Kloučková Mart. ChBB has varied repertoire, which offers a number of works by Czech and foreign artists, film and serial melodies. The band is able to perform a production as a feature and short performances.