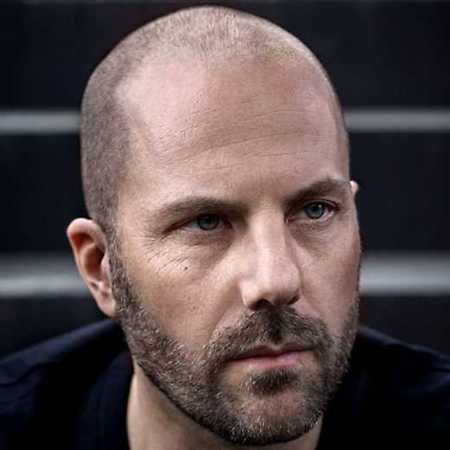 5:14 6 ×
Christopher Bauder  Lichtgrenze: A Light Art Project For 25 Years Fall Of The Wall

Christopher Bauder is an artist and designer working in the fields of light and installation art, media design, and scenography. He focuses on the translation of bits and bytes into objects and environments, and vice versa.

Space, object, sound, light and interaction are the key elements of Bauder’s work. In 2004, he founded the multidisciplinary art and design studio Whitevoid as a necessity to realize his art and design projects.

Bauder has brought installations and performances to events and spaces all around the world, including the Centre Pompidou, Paris, Fête des Lumières Festival, Lyon, Mutek Festival, Montreal, The Jewish Museum, Berlin, and The National Museum of Fine Arts in Taiwan. In 2014, his impressive city-wide light art installation, Lichtgrenze, was created together with his brother on the occasion of the 25th anniversary of the fall of the Berlin Wall.