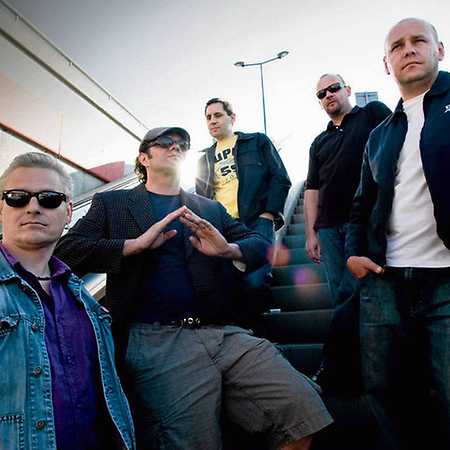 Chupacabras is one of the most phenomenal artistic ventures on the firmament of the Krakow music scene. Their original style, combining elements of rock claw, psychedelic driving, as well as the load of tension and horror with which the content emanates, has won recognition among demanding audiences and critics. During almost 15 years of activity, the band played dozens of concerts, including major festivals, and released three full-length albums: Chupacabras 2006, Iluminacja 2010, DOM 2017_. The last of them was recognized by Teraz Rock as one of the most important events of 2017. The theme of this first conceptual album are dark, even criminal stories from the history of Krakow, shrouded in mystery.