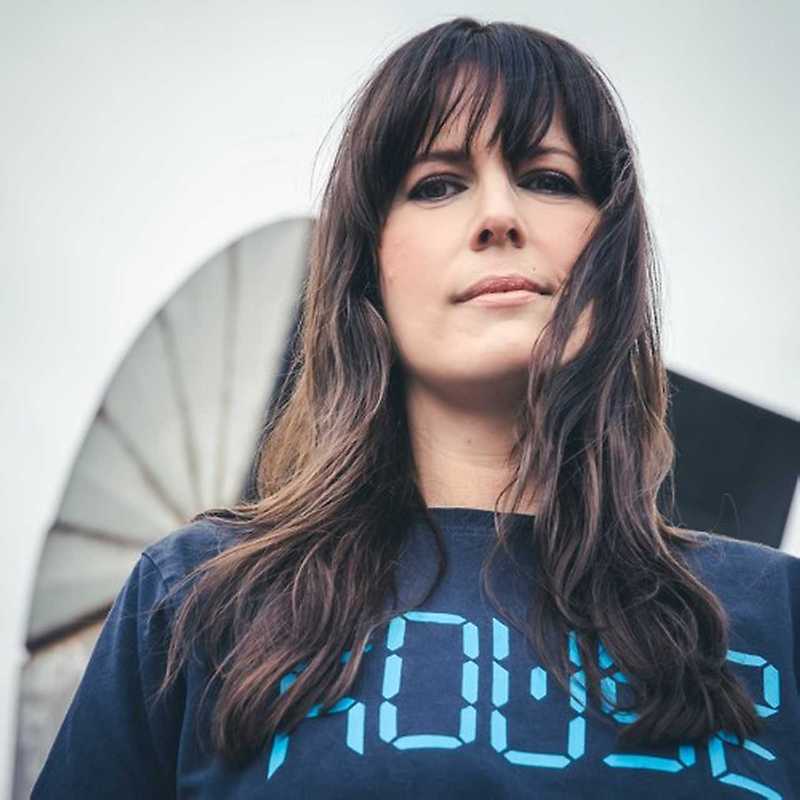 Cinthie is a Berlin-based DJ and producer, and the creative mind behind the Beste Modus and Unison Wax record labels. A well-known figure in the German capital’s house scene, Cinthie’s career began as a teenager spinning records at clubs in the 1990s, before going on to sign with Low Spirit Recordings at the turn of the century and finding herself in demand at parties everywhere from Moscow to Mexico.

These days Cinthie is a resident at Watergate, where her vinyl-only DJ sets and intuitive ability to weave deep-yet-bassy mixes have seen her become a figurehead amongst the next generation of German house music virtuosos.