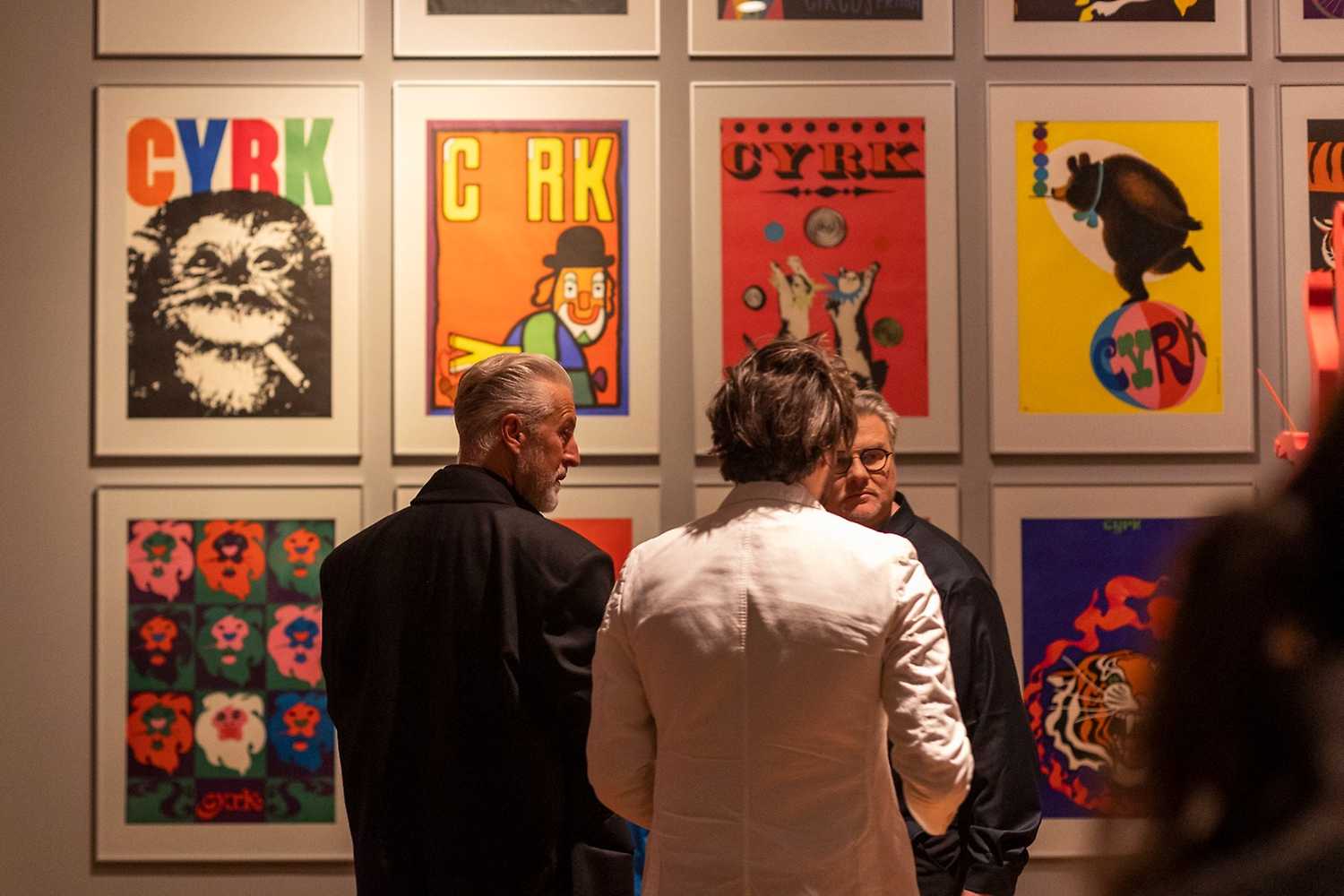 Circus shows featuring wild animal trainers, acrobats and daredevils have been stimulating audience’s imagination since the birth of modern circus, that is since the end of 18th century. Circus audience was a truly egalitarian place. It was attended by representatives of all social classes, men and women, adults and children. Artists were also fascinated with the circus. They were inspired by freedom and exceeding human capabilities, which they observed during the performances. For some of them, it was a return to the carefree years of their youth, while others appreciated in the circus form an opportunity to escape formalism. Some artists identified with the distinctiveness of circus performers, appreciating their breaking out of existing conventions. Others admired their almost superhuman strength, defying the forces of nature.

The Circus exhibition is the result of research conducted primarily in the collections of the National Museum in Warsaw. In the museum’s collection, both modern and old, there are about one hundred circus-themed objects, not counting the collection of the Poster Museum in Wilanów, where there are as many as 370 circus posters. These include works by artists such as: Roman Cieślewicz, Ferdynand Léger, Jan Lenica, Leopold Lewicki, Max Liebermann, Jan Młodożeniec, Tymon Niesiołowski, Teresa Pągowska, Pablo Picasso, Henryk Tomaszewski, Witold Wojtkiewicz, Andrzej Wróblewski, Wojciech Zamecznik. By incorporating the works of contemporary artists into the Circus exhibition, the museum wishes to show a continuation of the themes and link the past with the present. To create a bridge between the time when the circus was an exceptional, awaited event and the present, when it is just one in a whole range of entertainment.

What the circus meant to the audience in the past and what it means to us now, has been shaped partly by personal experience and partly by its representations in art and literature. This is how the cultural myth of the circus was created. Circus is a dazzling, fantastic show, a cabinet of miracles, a theater of the improbable and even the impossible, giving everyone an opportunity to escape from the grey reality. However, one should remember that circus is not only directed “numbers”. It is a common feeling, common holding of breath, an experience that unites the audience.

The Circus will not be a traditional exhibition but a spectacle filled with displays of both circus and artistic skills. The viewer can expect a colourful, perverse and ambiguous presentation. The exhibition, like the circus, will be intended for adults and children alike, to be viewed on many levels of intellectual engagement.