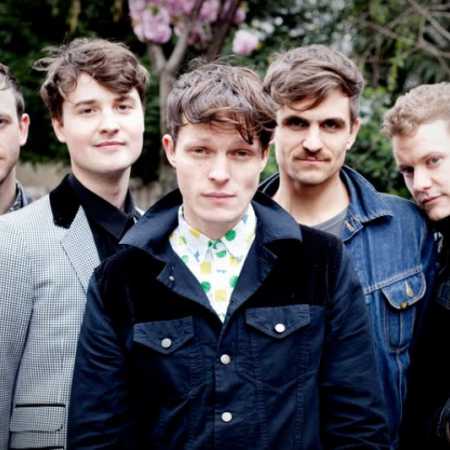 Citizens! British pop rock band that got together one summer day in London in 2010. Their initial steps teamed up with French independent record label Kitsune and became their producer Alex Kapranos of Franz Ferdinand. Časpois Les Inrocks marked their single True Romance as one of the best songs of 2012. – Translated by Automatic service