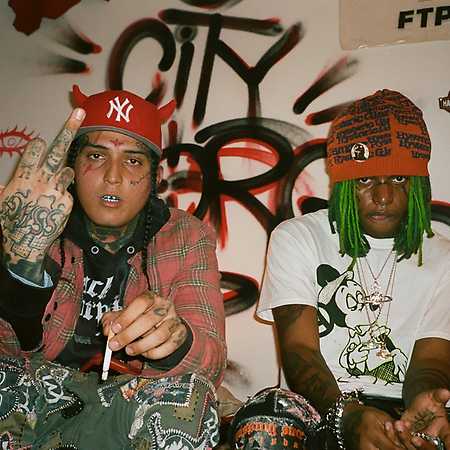 Hailing from New York, ZillaKami and SosMula are joined by California-based producer Thraxx to form City Morgue. Taking influences from Slipknot, horrorcore, punk-rock and trap, they create an eerie mix that’s as close to hip-hop as it is to goth. City Morgue’s work has everything to do with the explosion in popularity of trap from Soundcloud, as well as trap metal.