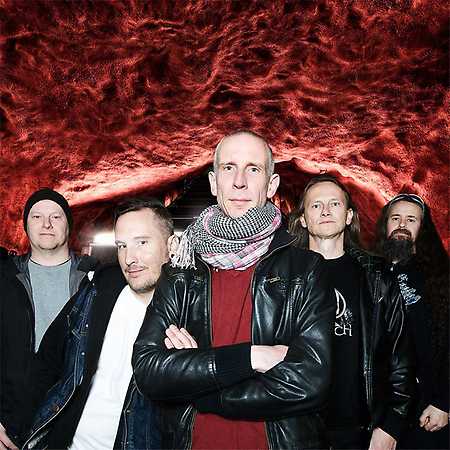 Clawfinger  Out To Get Me

Clawfinger is a crossover band from Sweden and Norway. Their music moves between the genres of Nu-Metal, industrial metal, and rap metal. Above all, they are known for their politically engaged, anti-racist lyrics that is combined with melodic but not unaggressive music.

The band started in 1989 when Zack Tell and Jocke Skog met for the first time while working together at Rosenlund Hospital. A year later, Norwegian guitarist Bård Torstensen and Erlend Ottem joined. They released their debut album Deaf Dumb Blind on their own, in the early 1990s. The album was successful and laid the foundation for the band’s long-standing career.