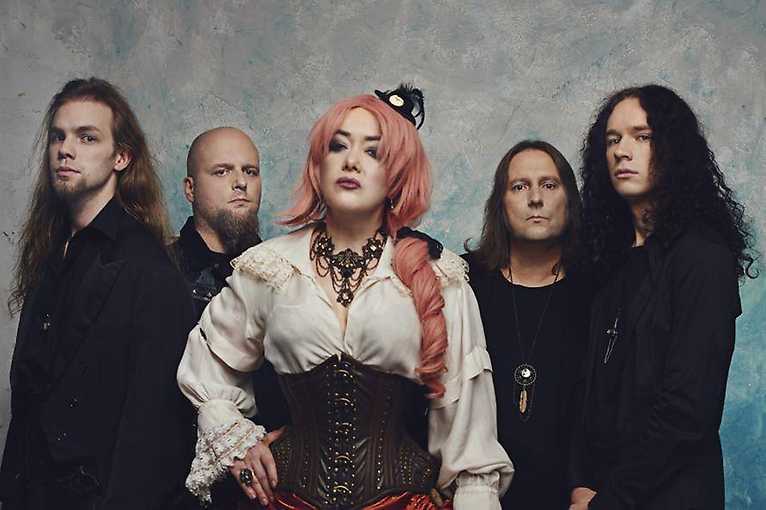 *After a long break, Leśniczówka comes back with concerts. Closterkeller will perform on the outdoor stage on 21st of August. *

Closterkeller is a leading representative of the so-called climate rock, hailed as a cult formation on the Polish music scene, whose leader is Anja Orthodox – one of the leading Polish rock vocalists, endowed with a distinctive voice and charisma. The group’s music is very diverse; from sick, cold-wave sounds, through flirting with heavy metal, to a slightly twisted pop-rock, and strong accents are monumental gothic compositions. The latest studio release of the band Virdian premiered in the fall of 2017, as the tenth studio album, published by Universal Music Polska. The album was nominated for the Antyradia award in the 2017 album category, Anja Orthodox in the female singer category, and the song Colorful Magdalena was nominated in the hit of the year category. Currently, the band is preparing material for a new, eleventh studio album, which will be released in 2020. Playing as guests will be: Devil in The Name and Michał Stawiński Oberschlesien.