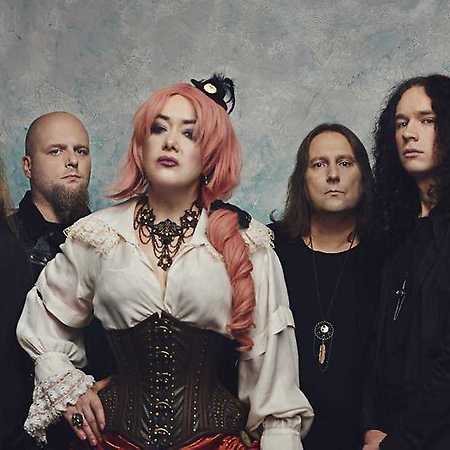 Closterkeller is a Polish music group performing gothic rock. The leader of the band is Anja Orthodox, one of the leading Polish rock vocalists, gifted with a characteristic voice and charisma. The music of the band is very diverse; from sick, cold wave sounds, through flirtation with heavy metal, to a tad twisted pop-rock, everything is strongly accented with monumental gothic compositions. The last studio release of the band entitled Veridian premiered in the fall of 2017.