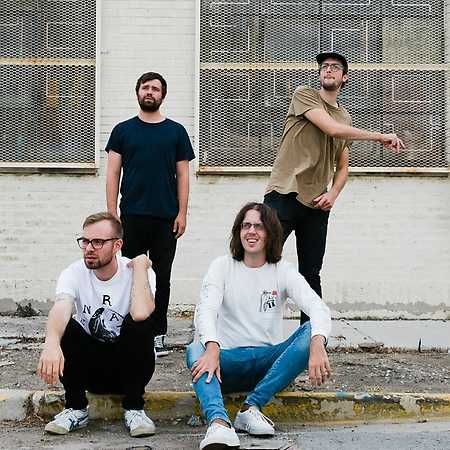 Cloud Nothings  Am I Something

Cloud Nothings is an American indie rock band from Cleveland, Ohio, founded by singer-songwriter Dylan Baldi. It currently consists of lead singer and guitarist Baldi, drummer Jayson Gerycz, bassist TJ Duke, and guitarist Chris Brown. Over a decade of activity they have grown from a bedroom solo project to one of the most beloved indie-punk groups with an unstoppable drive. The Ohio four-piece have pulled forward with each release alongside the most gruelling touring schedules to establish themselves out as cult favourites in their noisy stomping ground. They worked with legendary producer Steve Albini on their acclaimed 2012 record, Attack on Memory, and 2021’s The Shadow I Remember.