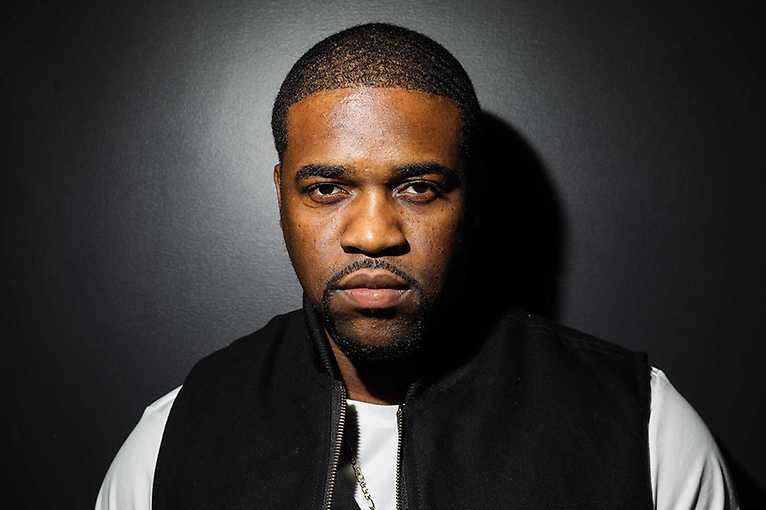 “Clout” is a word from English colloquial language that means: strength, fame, money, influence and style, which is everything that American rappers associate with. That is why as many as 12 world-class artists will perform at Clout Festival. Most of them will appear in Poland for the first time.

Clout Festival is not only music, it is also a celebration of “urban” culture. An integral part of the festival will be Hypemarket – a fashion and street culture fair, where the best of the hundreds of exhibitors of previous editions will present themselves. The festival will take place between the buildings of the Warsaw steelworks. The factory, where temperatures of 1700°C are commonplace. The place closed to ordinary passers-by will open for two days during the Clout Festival.