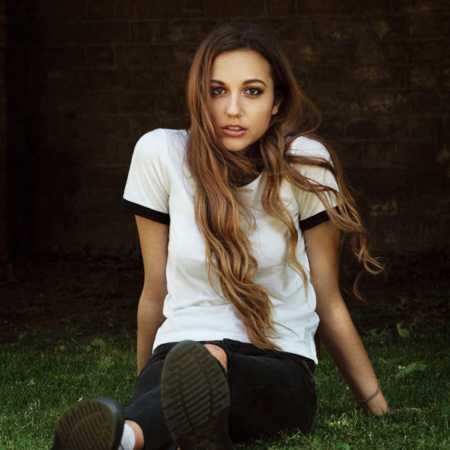 Cloves  Bringing The House Down

Cloves, originally Kaity Dunstan, is an Australian singer/songwriter from Melbourne. She started releasing her first tracks and singles under her stage name in 2015, until she signed with Universal Music Australia and released her first EP.

In November 2016, she released the first single Better Now of her debut album. Up until now she released several more tracks from the album as singles.