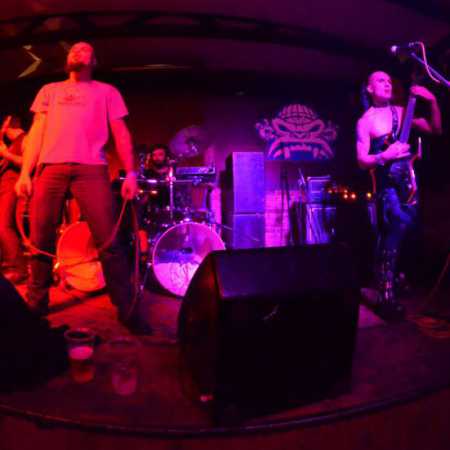 In mid 2005, the band started to work slowly, then Clytor in čtyřčlenném “State” (2 vocals, guitar, drums). She began to work’s official! a year later. Initially, the bloodthirsty grind, now with an admixture of deathmetal heretický and that in considering the six members. – Translated by Automatic service