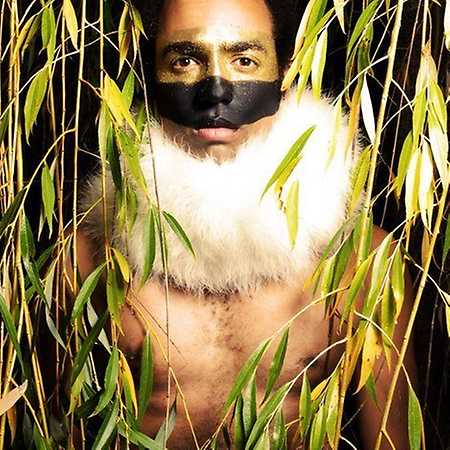 Cobeia  Songs For Paula & The Children Splashing Each Other

Cobeia comes from the underground scene in Geneva, Switzerland and has been sharing his love with the public since 1999 by DJing music that really moves him.

In Berlin he played at About Blank, Griessmühle, Schrippe Hawaii, Johnny Knüppel, Klunkerkranich, Bar 25 and many other places. He has lived in the city since 1999 and went through several periods of his musical career there.

In 2016, he joined the Wet Delights collective, which hosts bi-monthly parties in illegal Berlin clubs and venues. As a collective of seven DJs with close ties to the Camp Cosmic festival, they play a mix at their events that includes cosmic, Italo, oriental, disco, re-edits, wave, electro and everything good in between.