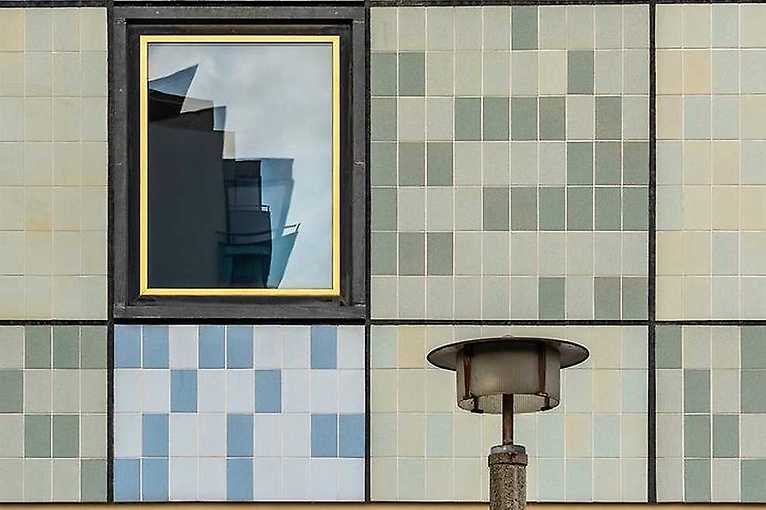 Cold Revolution: Walk Around Eisenhüttenstadt With Martin Maleschka (in German)

Eisenhüttenstadt is the first fully planned, model GDR town to be built in Germany after World War II. It was founded in 1961 from the merger of the three towns of Fürstenberg, Schönfließ and Stalinstadt, a workers' settlement built for the employees of a newly constructed ironworks (the literal name means Ironworks Town).

Martin Maleschka – born in 1982 in Eisenhüttenstadt, architect and photographer involved in projects to preserve and appreciate the architectural and artistic heritage of the GDR. He is the author of a guidebook on Eisenhüttenstadt, in which he presents 35 of the most important buildings in the town, in order to trace the history of architecture and urban planning in the GDR.