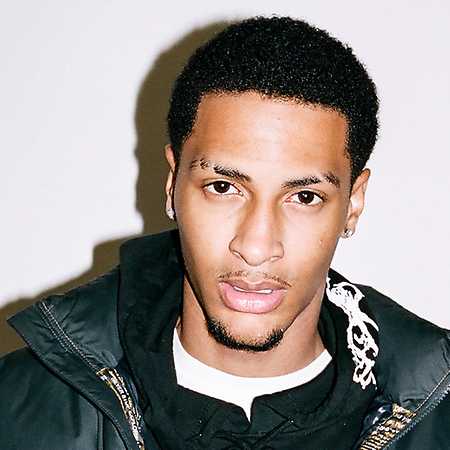 Comethazine is a rapper from East St. Louis, Illinois. He began rapping under the influence of artists such as Nipsey Hussle, Odd Future, Lil B, and Chief Keef, and became initially known for his EP Aloe Vera released in 2016. Also underground hits such as Hella Choppers and Run It have made their mark and led to a contract with Alamo Records. Comethzine was there next to such rappers as Smokepurpp and Wifisfuneral.

His career was boosted by other successful singles such as Deathwish, Piped Up, Oowee and Hero. However, the real fame and dizzying speed of the counters of listening and watching began to gain after the release of Bands and Walk, whose videos were created by Cole Bennett himself. The first single quickly became a viral hit and the second one was gold-plated and won twentieth place on the Billboard Bubbling Under Hot 100 list. Both tracks were featured on the first full-length Bawskee mix, which debuted on the Billboard 200 list after its release in 2018. After the success of his debut, the rapper continued his good run, releasing another mixes Bawskee 2 and Bawskee 3.5 and becoming XXL Freshman 2019.