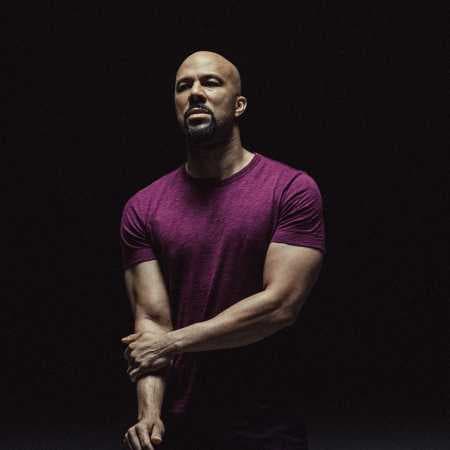 Lonnie Corant Jaman Shuka Rashid Lynn, better known by his stage name Common (formerly Common Sense), is an American rapper, actor, writer, and philanthropist. Common debuted in 1992 with the album Can I Borrow a Dollar? and maintained an underground following into the late 1990s, after which he gained mainstream success through his work with the Soulquarians.

Common's first major-label album Like Water for Chocolate (2000) received commercial success. In 2003, he won the Grammy Award for Best R&B Song for the Erykah Badu single Love of My Life. His 2005 album Be was also a commercial success and was nominated for Best Rap Album at the 2006 Grammy Awards. Common received his second Grammy Award for Best Rap Performance by a Duo or Group for Southside (featuring Kanye West), from his 2007 album Finding Forever. His best-of album, Thisisme Then: The Best of Common, was released in late 2007. In 2011, Common launched Think Common Entertainment, his own record label imprint. He had previously released music under various other labels including Relativity, Geffen, and GOOD Music.