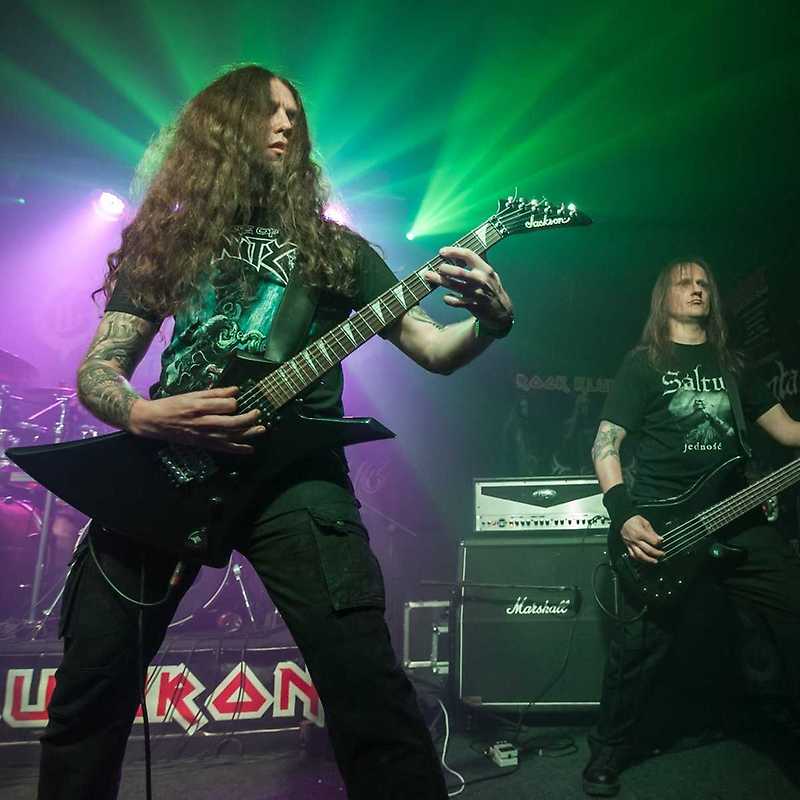 Conquest Icon was formed in 2009 as a duo: vocalist Empherion and both vocalist and guitarist Andy Blakk. The band was sessionally supported by Impa from the capital city of Saltus. In 2010 their debut album Hellspire was released. In 2013, the split We Are The Ancients was released, featuring Empheris, Purifier, Wraith and Necroist alongside Conquest Icon. After a few years of silence the band returned with their new album Empire of the Worm, which was released in March 2020 by Godz Ov War Productions.