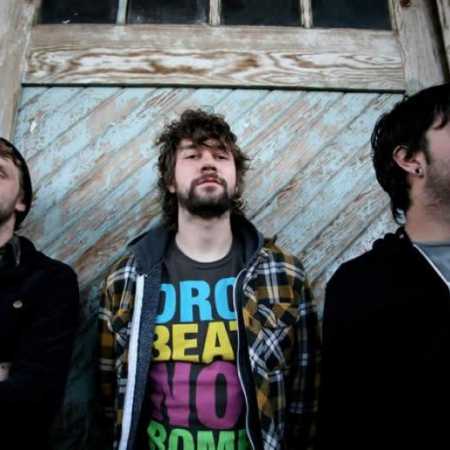 Constants is a post-rock / shoegaze band from Boston, Massachusetts. Constants was originally formed as a three piece in 2003, consisting of Will Benoit, Ben Fowlie, and Duncan Rich. Their first album "Nostalgia for the Future" was produced by Daryl Rabidoux (The Cancer Conspiracy) with production assistance by multi-platinum producer Matt Squire.