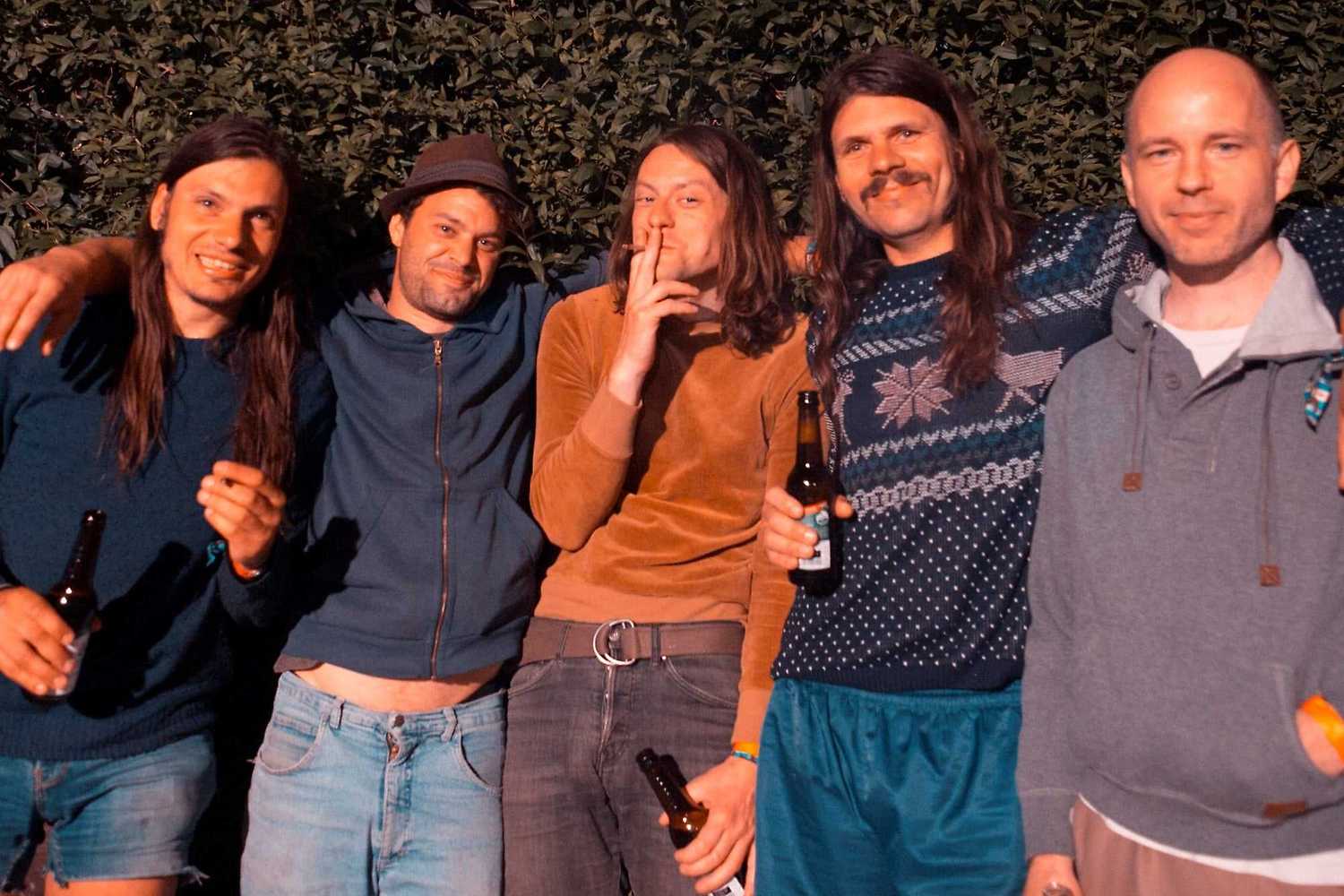 German Coogans Bluff will visit Krakow as part of their tour this year. Fish Basket and Acid Sitter will also play alongside the band.

Coogan’s Bluff is a German band combining various influences of the 60s and 70s – from rock to jazz, through psychedelia, funk and various shades of progressive music. They debuted in 2007 with the album CB Funk. The Fish Basket team is a trio in the classic rock band, that is guitar, bass and drums. They brought their strongly differentiated inspirations to the common denominator in their own compositions. Their absorbing listeners long songs often surprise with the return of the action and the direction in which musicians follow. Acid Sitter, the last band that will perform this evening is a newly formed Krakow sanatorium of non-trivial sounds, consisting of experienced psychonauts: Tetsuya Nara (Tumbling Walls, Rajka), Rafał Klimczak (Neal Cassady, Swiniary), Tomek Głuc (Neal Cassady, Nucleon) and Filip Franczak (Fraktale, Tumbling Walls, Kaseciarz). Acid Sitter’s music is a deep jump into the stream of psychedelic sounds full of punk energy.