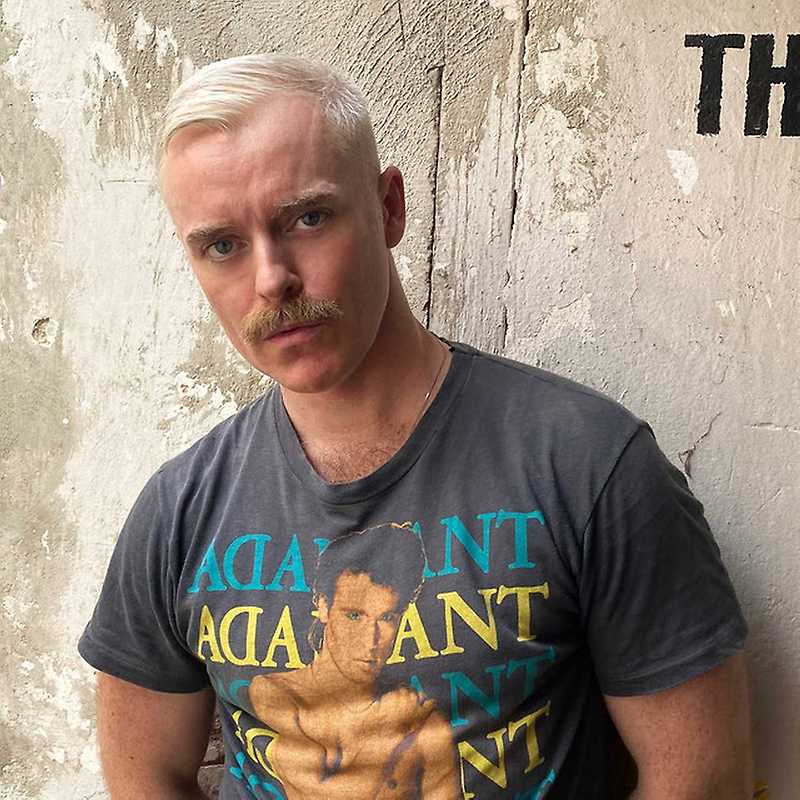 Cormac is a DJ and producer who started collecting records as a teenager. Initially trading his tranquil Irish suburban life for the hedonism and high times of contrasting 2000s London, Cormac became a regular dancer at zeitgeist-defining institutions such as Trash, Nag Nag and Bugged Out. He evolved into a DJ in proportion to his growing record collection, his record shelves filled with new discs weekly, and thanks in part to his job as a salesman at the Berlin store of London label Phonica Records. Even after twenty years, discovering new, vibrant sounds is his personal drive.

Cormac’s sound, charismatic house that draws on optimistic Chicago roots, rich and rhythmic techno, Italo and emotional disco, offers a refreshing counterpoint to the electroclash front. Even today, his charismatic selections offer much more than functional house udn techno. His closing sets at Panorama Bar, which often last up to ten hours, have become legendary among the club’s visitors. Even though these are a big challenge for a DJ, he impresses again and again during his more and more frequent visits to Berlin. He relies on charm, personality and his pure musical knowledge to create a unique atmosphere.

Cormac’s excursions into production are less frequent, but always bear fruit. He produced a real cult hit with Hypnotise/Feel, which was also played and praised by DJs setting the tone, such as Nina Kraviz. Before that, the melancholic atmosphere of Narcosa often appeared on afterhours.