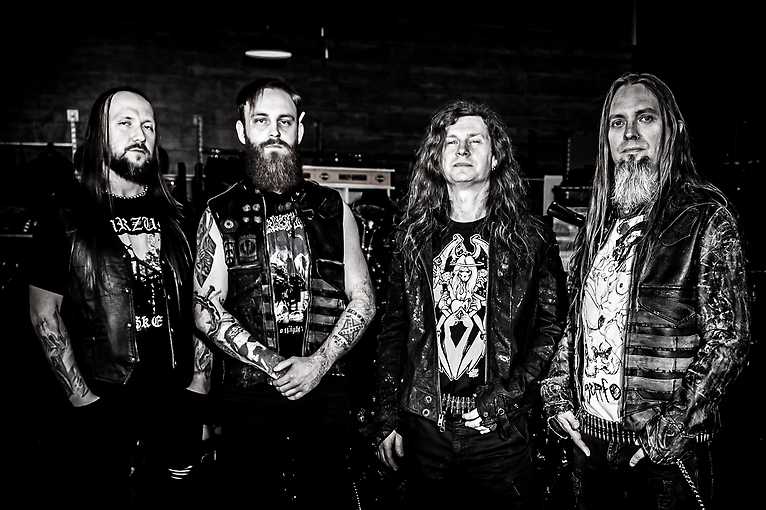 Seven studio discs, DVD publishing, numerous concerts. In 2011, the album Bourbon River Bank was nominated for the prestigious Fryderyk Award in the ‘Album of the Year - Metal’ category. The band has just finished work on their latest, eighth album, which is titled Spleen. They will also play Antiplan, which Musicians of this formation have jointly developed an original, dynamic sound that immediately catches the eye and raises positive emotions among the recipients. Drope will also perform – a band founded in 2016 in Poznań, playing broadly understood varieties of metal.