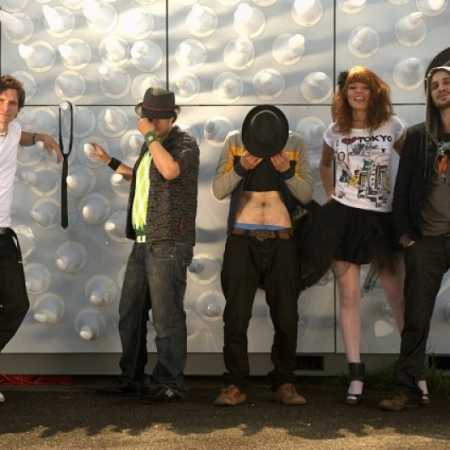 Cosmic People  I Miss It

When set off a few years ago at Elizabeth Pažoutová experienced the mighty New York, took a number of things in her life an unexpected turn. Experience and experiences in her head began to transform into songs that you just recorded diligently. Thoughts on the band began to get firmer outlines, but how to enforce the Czech tuneful, but for foreigners unspeakable name? After a while, thinking it was the world’s alter ego, Bess, traveled and cosmopolitan culture shock-workers Betty Lee. For his future band dreamed Beadbeat The name (Beaded beat), either under the impression of playfulness forever baby soul or after donning torn cetkového necklace bought on the street. But it is certain that both survived the names back and returned to Bohemia, Betty Lee and soon afterwards was even The Beadbeat. First was a lot of jazz band, but the songs themselves quietly said something else, and so is Beadbeat obeyed and started to dress in other coats. It was and still is a revelatory way, often with dead branches and bans. During the year 2011, partially changed the cast and also to clarify the idea which direction to take. Therefore, overnight Beadbeat changed to The Cosmic People – a band whose name should reflect the vast universe of sounds and styles, as well as diverse musical tastes of listeners.