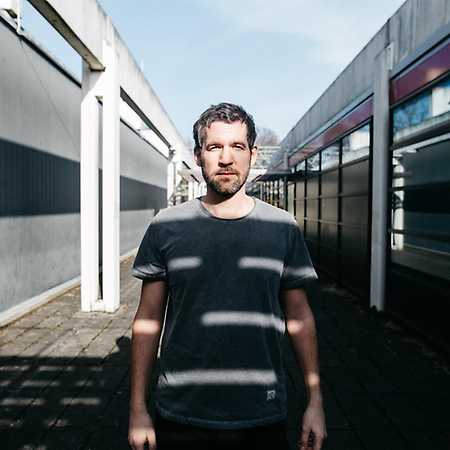 Cotumo has made himself a name with his sets at clubs such as WMF, Arena or Bar25 since 2004. He has performed at various festivals and renowned clubs in and around Berlin. Furthermore, we has been spinning records on parties in London, Wales, Torino, Graz, Moscow and Zurich and has played DJ sets for various radio stations including RTS.FM or Deepmix.ru. Since 2008, he has passionately been producing his own tracks.