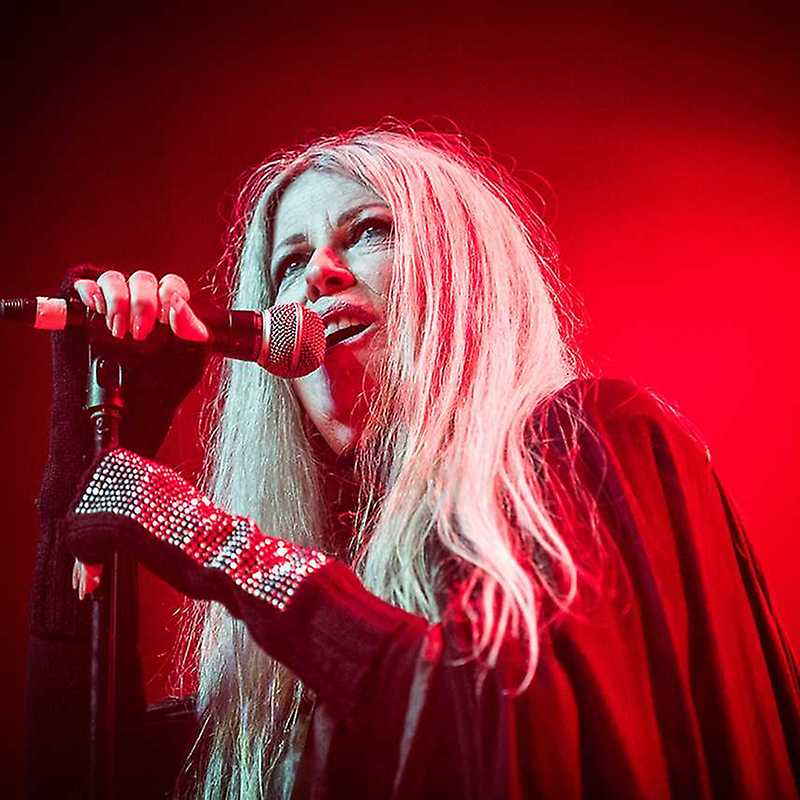 Coven is an American psychedelic rock band that caused a sensation with its satanic image. The band with the female lead singer Esther "Jinx" Dawson, bassist Mike "Oz" Osbourne and drummer Steve Ross was founded in 1967. Even before Black Sabbath, the trio devoted itself to devil worship and witchcraft. In 1969, they released the debut album Witchcraft: Destroy's Minds & Reaps Souls which features a 13-minute recording entitled The Satanic Mass, a black mass. The sound shows typical features of the 60s rock, like Jefferson Airplane. After a break over a few decades the band appeared again in 2013 with the album Jinx in the public, followed by the single-release Light the Fire (2016).