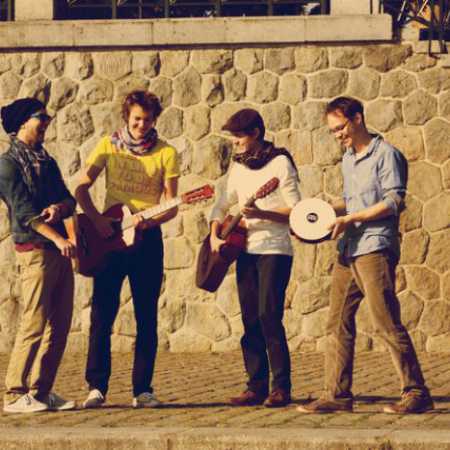 The band crapfruit was formed in the year 2012, report the band settled in the autumn of 2013 in the composition: Martin Bosak (drums, vocals), Daniel Tikal (vocals, guitar, keyboards), Matěj Tikal (guitar, vocals) and Jan Zábský (bass, vocals). At the beginning of 2014 was a turning point in the existence of the band was to record the album "miniEP", in the framework of which came out of the debut single From The New World (the production of Filip Gemroth), which was later deployed to radio Expres FM as new of the week and steered the band into the waters of modern pop. The band played several concerts, among others. Majáles celebration festivals 2014 and JamRock. Crapfruit performs with acoustic concerts. – Translated by Automatic service