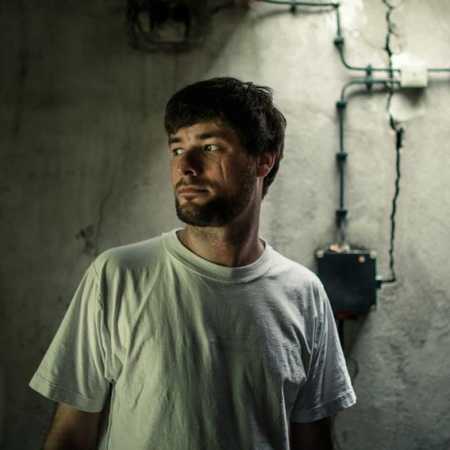 Credit 00 runs the Rat Life Records imprint, makes music with synthesizers and drum machines and mixes records as a DJ. For more than a decade Alexander Dorn has been honing his craft: he mixes electronic sounds, shapes and forms as Credit 00, that cannot easily be categorized with genre tags.

In the 90s, hip-hop, break dance and graffiti were the first outlets for his creativity starting from a young age. It was through hip-hop culture that he realized he was able to make his own music. Inspired by the US ghetto music of the 80s he began exploring the endless universe of sounds, leading him through many phases and musical preferences: classic electro, reggae, dancehall, Italo disco, Chicago house, Detroit techno, new wave or ghetto tech.

After focussing on numerous styles, Dorn’s mission was to combine different influences in his DJing and production work. Musik without separate genres or boundaries is also the concept of his label Rat Life Records, which has been a platform for his own output and those of like-minded artists.

Having released numerous EPs, compilations and collaborations on labels like Uncanny Valley, Chiwax, June, Nation, Bordello A Parigi or Pinkman, his debut album, Game Over, appeared in 2017, presenting an open-minded artist. Today, Credit 00 is still constantly looking for unknown tracks and seeks to challenge the listener as well as himself rather than fulfilling expectations.