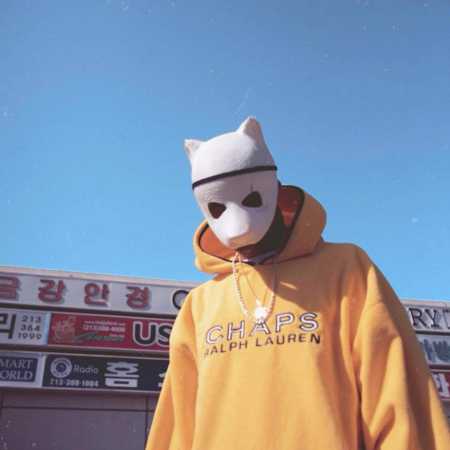 Carlo Waibel, better known by his stage name Cro, is a German pop-rap artist, music producer, songwriter, designer and filmmaker. His trademark is a (panda) mask behind which he hides his face. Cro’s breakthrough came in 2012 with his single Easy, which went gold. The accompanying music video received over 64 Million views on YouTube.