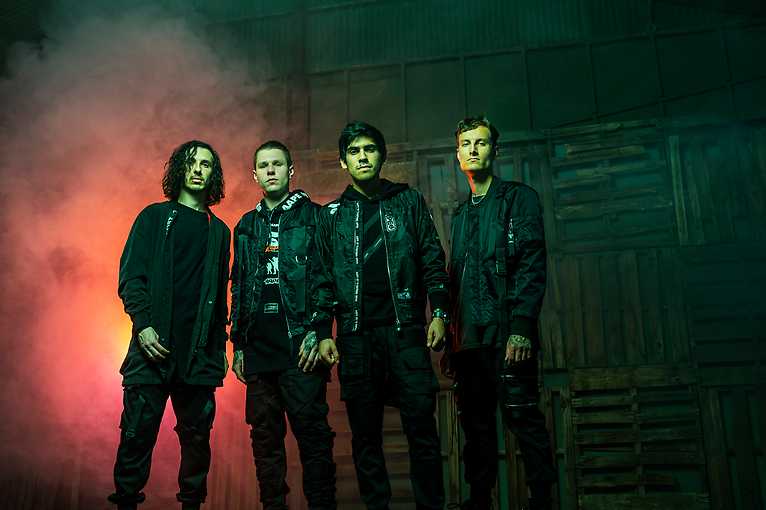 Crown The Empire was formed in 2010 in Dallas, and quickly gained a large fan base. The group already released three studio albums and one EP. In July 2016, the Americans released their third album Retrograde they are currently promoting it in Europe. Their music is characteristic vocal and emotional lyrics. This will be their first, independent, club concert in Poland, and they will be accompanied by Volumes and Coldrain