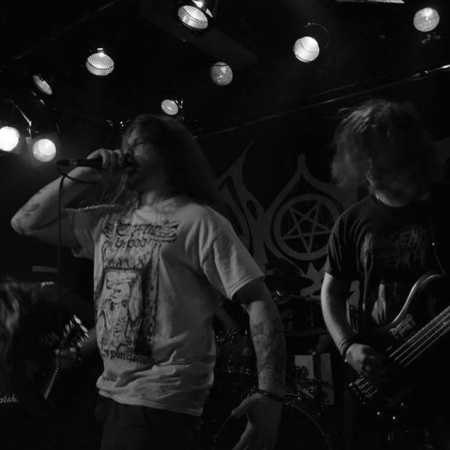 Cryptic Brood  They Reek Of Putrefaction

Because of their lust for rancid and rotten death metal, three maniacs from Wolfsburg, Germany started the band Cryptic Brood in 2013. The Morbid Rite Demo-cassette was self-released in October of that year and regurgitated several times by different labels in the following months. Since then, several new Albums and EPs were released, and the band continues to play their death metal rottenness and putrid slime.

Arsonists Get All The Girls