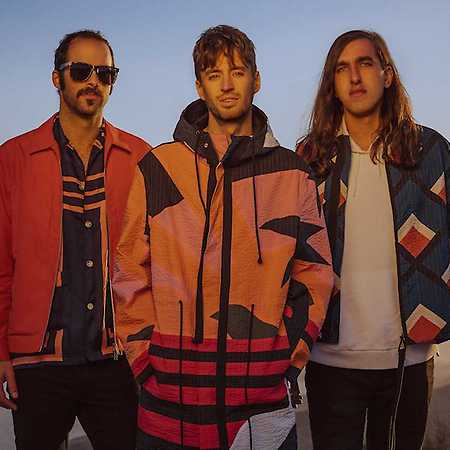 Crystal Fighters are an indie electro-pop band made up of five musicians from England and Spain. They got together in 2007 and have been rapidly growing in popularity. They got even more popular after their very slick debut album, Star of Love. This album was released in autumn 2010, when the band also toured Britain as a supporting act for Foals.