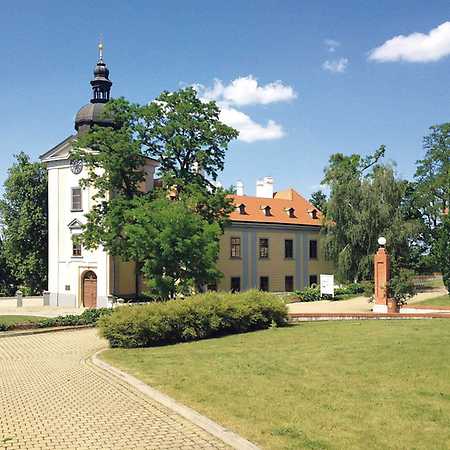 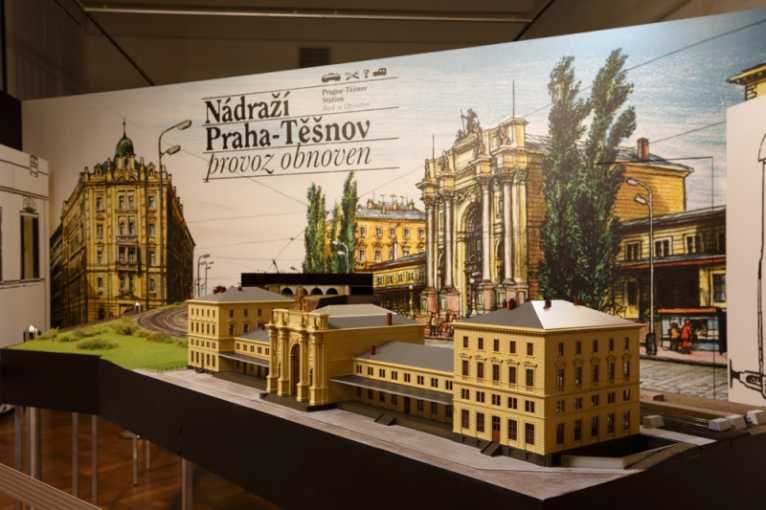 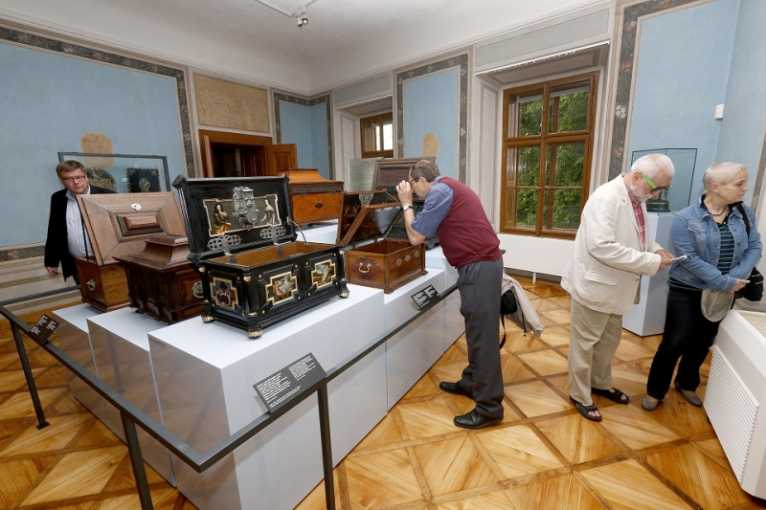 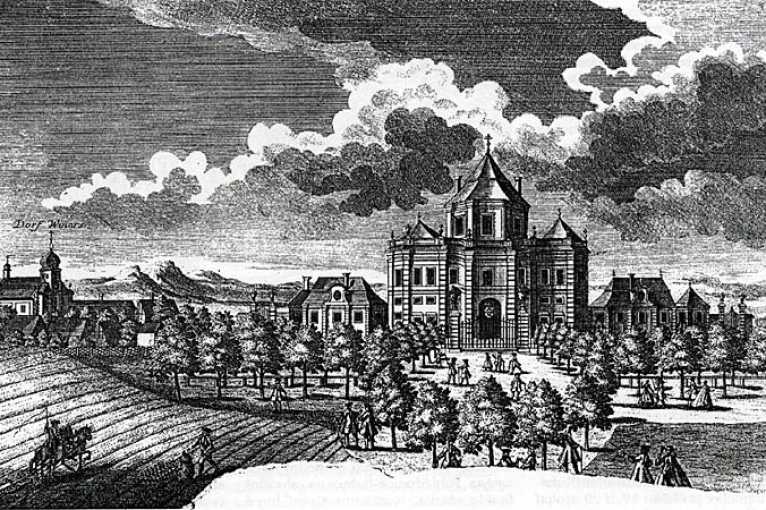 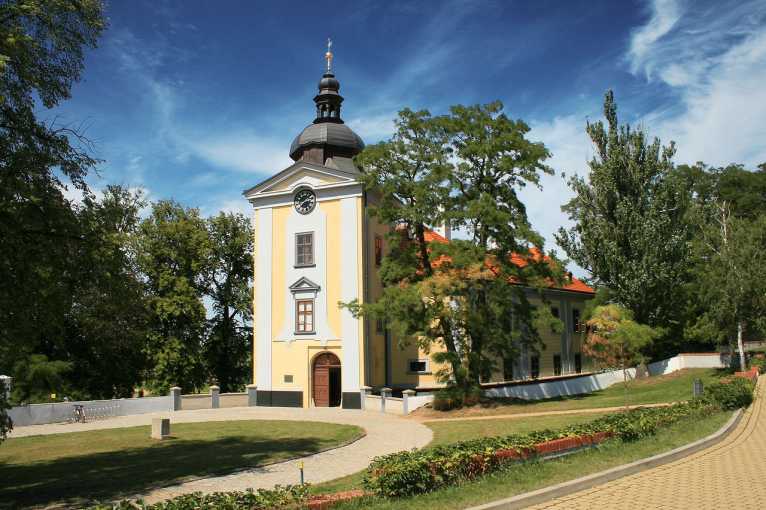 The unique chateau and farm complex of medieval origin and nucleus was gradually adapted to the Renaissance and later Baroque style. The original fortress was based on a promontory of the headland, surrounded by a gravesite moat, the fortress protected by a massive prismatic entrance tower. The basic layout of the building comes from late Gothic reconstruction. The castle wings lay on an irregular ground plan around the central courtyard, the oldest nucleus being located in today’s northern wing.

The castle itself is partly on the rock, partly on a quarry-sill, which is still well visible in the deepest part of the cellars. The construction of the Gothic fortress on the original rocky sandstone terrain was unique in its range and quality. The cellar masonry comes mostly from the early 14th century, the cellars are with vaulted vaults and have sandstone details. The cellars served as a part of the economic background and were used at various times for the storage of food and beverages.

Baroque arcades and baroque facades were built, the first floor was modified in the interior, and the stucco decoration of the corridors was preserved. Both the basement and ground floor were newly vaulted. In the first half of the 19th century, several classical modifications were made, bigger changes were made at the end of the 19th century when new doors and windows were installed, which changed the original appearance of the castle. Valuable interiors with painted decoration from late Gothic fragments, Renaissance and Baroque wall paintings and a number of artistic and craftsmanship elements have been preserved.