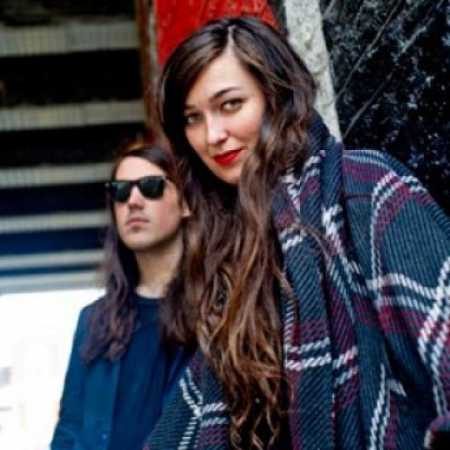 Cults is an American indie pop band formed by two Follina Madeline and Brian Oblivion, which in 2010 experienced a meteoric rise in popularity, after the people had begun to spread among the first song recorded on bandcamp, which were originally intended to be only a narrow circle of friends. Precious pieces escaped the eye or magazine Pitchfork, which their single Go Outside enthusiastically named Best New Music label. – Translated by Automatic service